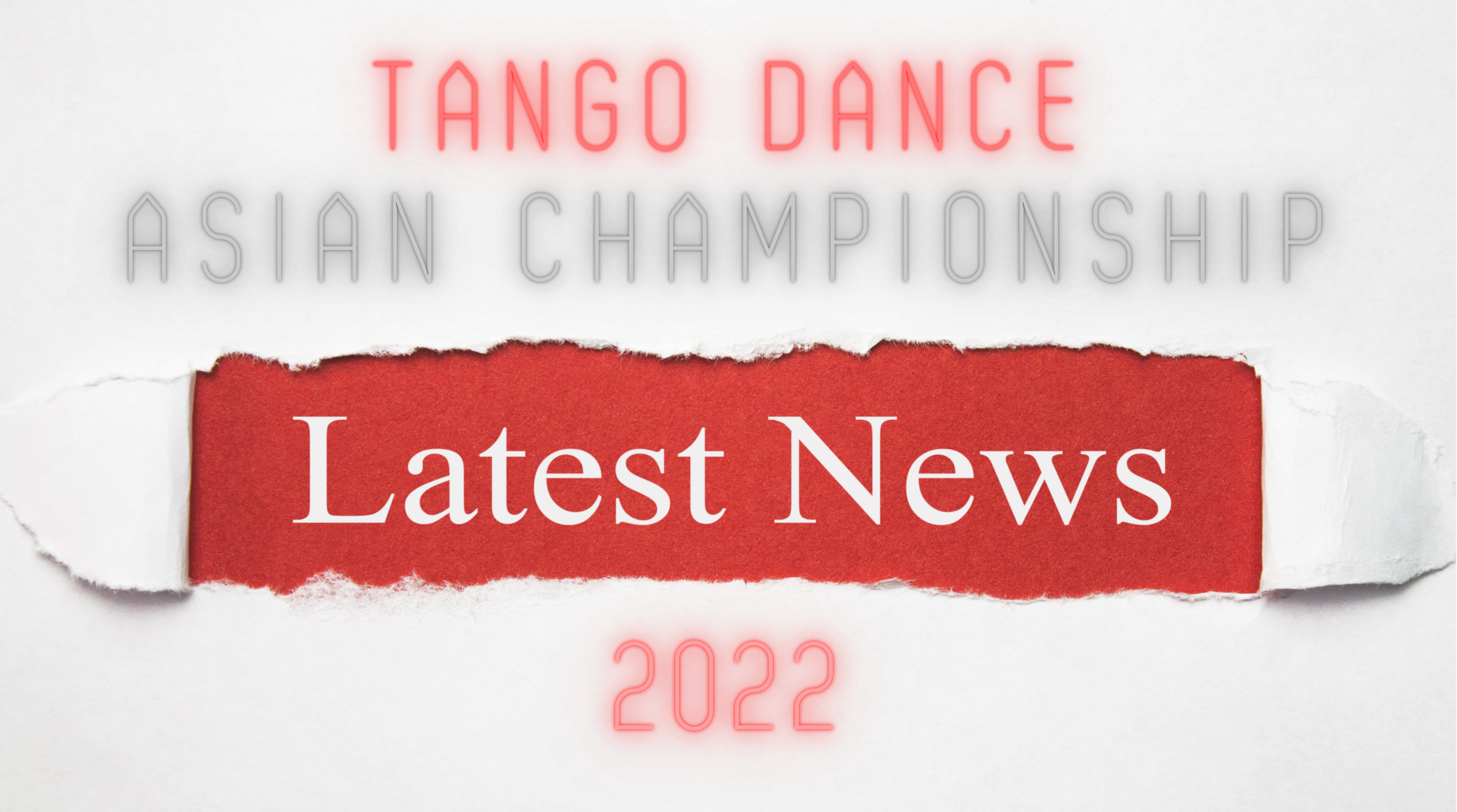 Dear Asian Tangueros
As we approach summer, the Japanese government has begun to ease restrictions on foreign tourists and visitors to Japan as the rate of corona infection in Japan has decreased.
We have extended the deadline for applications from Asian countries from May 30 to June 3, in order to enjoy this championship with as many friends as possible.

The Japanese government has announced changes to its border control measures for entry into Japan, effective June 1.
Entry into Japan is now easier for those from countries and regions deemed by the Japanese government to be at low risk of infection (Indonesia, Australia, South Korea, Cambodia, Singapore, Thailand, Taiwan, China, New Zealand, Papua New Guinea, Palau, Bangladesh, East Timor, the Philippines, Hong Kong, Malaysia, Myanmar, Mongolia, Laos, and the United States). as they are now exempted from presenting a vaccine passport and from PCR testing upon entry into Japan.

The tango dance community in Japan is also becoming more active with practice sessions, hair and makeup classes, etc., while taking full corona prevention measures in preparation for the championships.

As of May 28, the Kinoshita Group, which has laboratories in Shibuya, Shinjuku, Shinbashi, and Hamamatsucho and issues conscientious certificates for the PCR tests required when returning from Japan to their respective countries, has begun issuing negative certificates in both English and Japanese with passport numbers. At this time, English is not yet available, but if you contact us, we will support you with the information at that time.